ALL (18)
Multirotor, P... (2)
Radio Transmi... (8)
Receiver and ... (8)
Company Name: FrSky
Discount: No
Website: FrSky
Information: FrSky Electronic Co., Ltd. was founded in Wuxi, Jiangsu in Jan, 2010. FrSky is a research and development oriented company, committed to applying innovative technology into the development and manufacturing of electronic products. We have been awarded numerous honorary titles like “Jiangsu Software Enterprise”, “Jiangsu High Technology Enterprise”, “Jiangsu Small and Medium-sized Technology Enterprises”, “Wuxi Top 10 Innovation Enterprise”, to name a few from recent years. FrSky is focused on the R&D, production and sales of the electronic products and embedded software in the areas of remote control systems and intelligent control systems. The main product lines include transmitters, receivers, modules, flight controllers, sensors and related embedded software, which are widely used in various areas of tele-communication, RC model, commerce, indust    rial, agriculture, etc. FrSky owns almost a hundred independent intellectual property products, more than 40 patents and 11 software copyrights, as well as several international industry certifications like CE, FCC and ROHS. FrSky products have been awarded the title “Excellent Software Product” many times and FrSky products have received a very good reputation in RC industry. FrSky owns more than 4000 square meters of office area and staffs over 150 employees in its 7 years of development. Our products are sold all over the world and the annual sales of the 2016 year reached 84 million in RMB Yuan. FrSky invests more than 8% of the total revenue into the R/D, and pay close attention to the innovation and sustainable development of our products. We have organized an efficient and reliable R&D team, while the routine management, sales and production are improved gradually with the help of automation. FrSky (stock code of 832389) is the first RC company that is listed on the National Equities Exchange and Quotations (NEEQ) of the Chinese stock market in April 2015. FrSky issued shares to the public in January 2017, and we submitted application to China Securities Regulatory Commission (CSRC) to list our company on Chinese Growth Enterprises Market (GEM) board in the same year. We believe this operation will bring more opportunities to FrSky. Simultaneously we are collaborating and communicating with other potential enterprises in order to increase our supply capacity, diversify our products and expand our reach in this market. 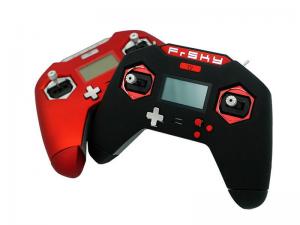 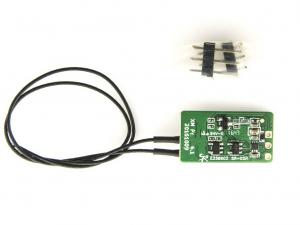 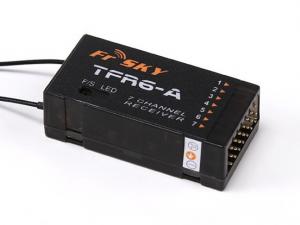 The TFR6 is a high quality 7 channel receiver .that is compatible with all Futaba FASST series rad
Rp 499.500
add to cart more detail 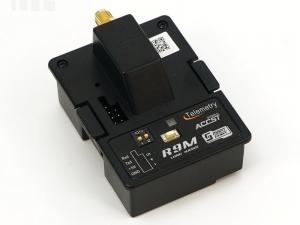 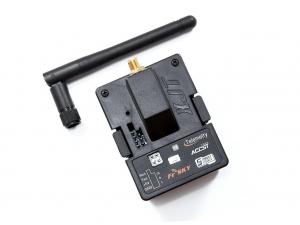 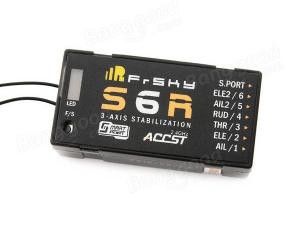 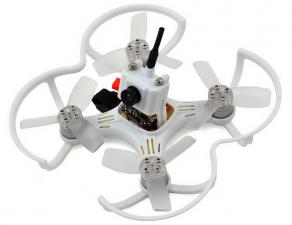 The Emax Babyhawk just got better with a FrSky XM plus receiver pre-installed and an
Rp 2.227.500
add to cart more detail 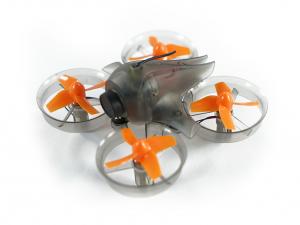 The FrSky Apus MQ60 mini quadcopter is perfect for the indoor racing enthusiast. The
Rp 1.147.500
add to cart more detail 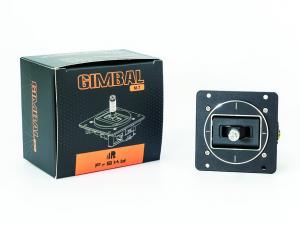 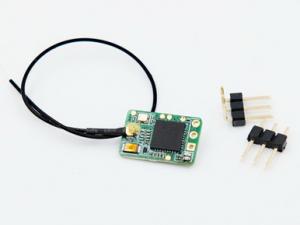 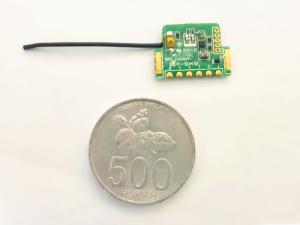 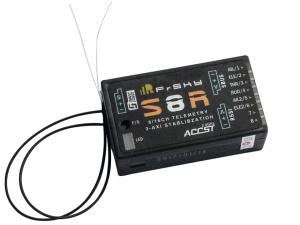 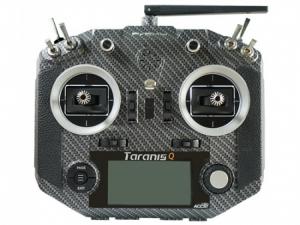 This is a lightweight feature packed reliable system and now it also comes in a blue
Rp 3.150.000
add to cart more detail 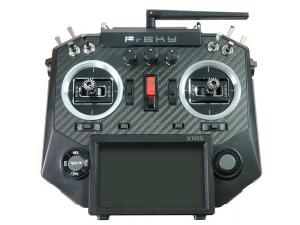 The FrSky Horus X10 and X10S are the latest transmitters to join the FrSky family. They bot
Rp 7.250.000
add to cart more detail 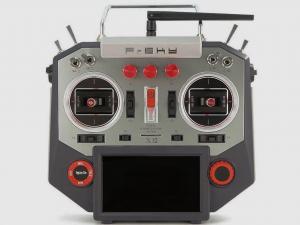